Breast lift surgery and breast augmentation with implants can safely be performed as a single procedure, according to a new study in the January issue of Plastic and Reconstructive Surgery.

Of 430 breast lift procedures performed between 2005 and 2009, breast augmentation using implants was performed at the same time in 332 cases. The women’s average age was 47 years. About one-third were undergoing reoperation after previous cosmetic plastic surgery to the breasts.

The overall complication rate for women undergoing simultaneous breast lift/augmentation procedures was about 23%. The most common complications were capsular contracture, scarring, and recurrent ptosis.

The same problems were also the main causes of reoperation after simultaneous breast lift/augmentation.

Both complications and reoperation were more common in women undergoing secondary, rather than primary, breast plastic surgery procedures, the study showed.

The other reoperations in women undergoing combined breast lift/augmentation surgery were related to problems with the implants.

Moreover, there are important advantages to lifting and enlarging the breasts at the same time–it is less expensive, avoids the risks of two surgeries, and avoids living with disappointing results between procedures. 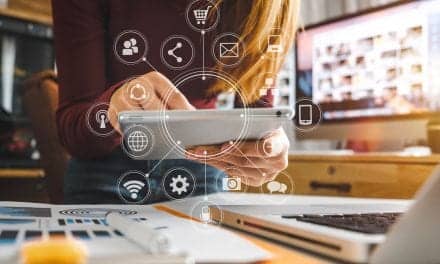 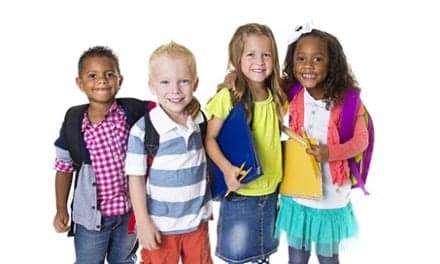 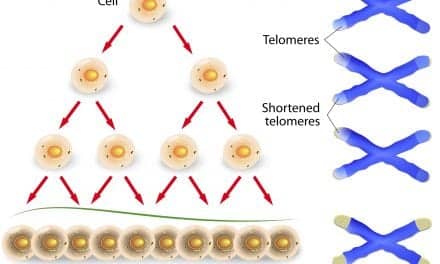