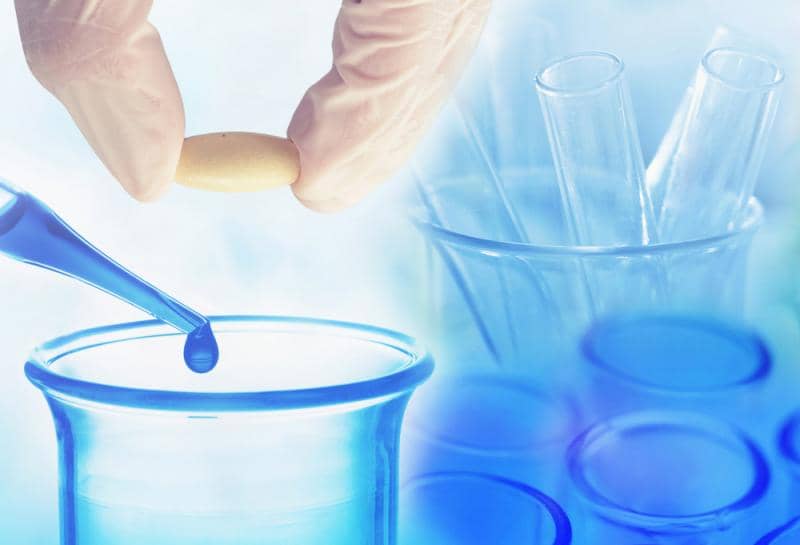 Adult stem cells collected directly from human fat are more stable than other cells – such as fibroblasts from the skin – and have the potential for use in anti-aging treatments, according to researchers from the Perelman School of Medicine at the University of Pennsylvania. They made the discovery after developing a new model to study chronological aging of these cells. They published their findings this month in the journal Stem Cells.

Chronological aging shows the natural life cycle of the cells – as opposed to cells that have been unnaturally replicated multiple times or otherwise manipulated in a lab. In order to preserve the cells in their natural state, Penn researchers developed a system to collect and store them without manipulating them, making them available for this study. They found stem cells collected directly from human fat – called adipose-derived stem cells (ASCs) – can make more proteins than originally thought. This gives them the ability to replicate and maintain their stability, a finding that held true in cells collected from patients of all ages.

“Our study shows these cells are very robust, even when they are collected from older patients,” said Ivona Percec, MD, director of Basic Science Research in the Center for Human Appearance and the study’s lead author. “It also shows these cells can be potentially used safely in the future, because they require minimal manipulation and maintenance.” 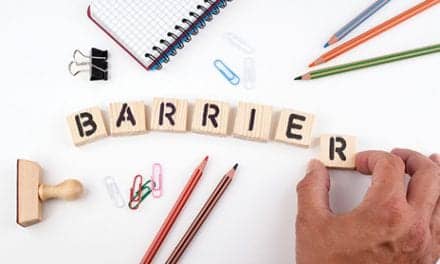 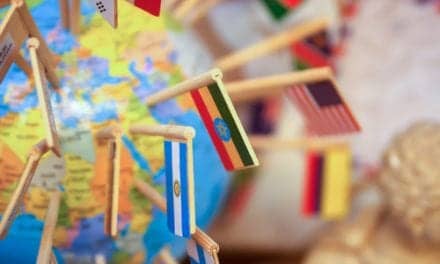 Which Breast is Best? The Answer Varies Across the Globe 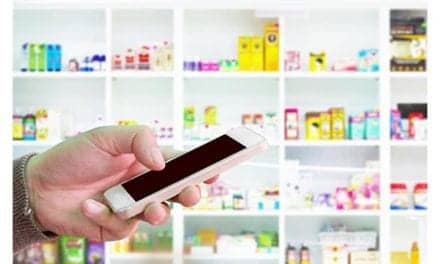 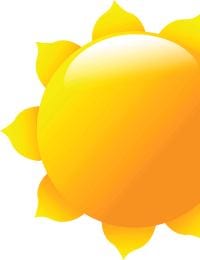