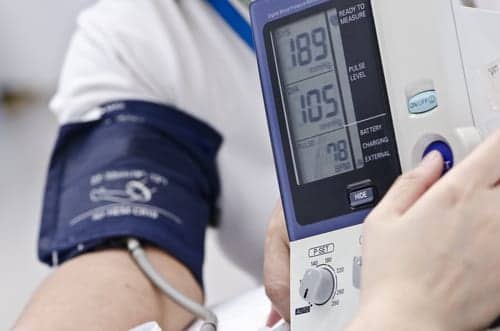 Patients with severe psoriasis are more likely to have uncontrolled hypertension, according to new research published in JAMA Dermatology.

The new study adds to a growing body of evidence suggesting that psoriasis is more than skin deep. The study can’t determine whether psoriasis causes hypertension or whether the presence of hypertension contributes to psoriasis, but the authors state that it is an important first step.

“Our hypothesis is that the psoriasis and the inflammation that comes with it are making the hypertension worse, but certainly it could go the other way, and understanding which comes first has important implications for how we care for these patients and our understanding of how these two conditions are related,” says study author Junko Takeshita, MD, PhD, clinical instructor in the department of Dermatology at Penn Medicine in Philadelphia, in a news release.

“Over the last several years, studies have shown that psoriasis—specifically, severe psoriasis—is an independent risk factor for a variety of comorbidities, putting patients suffering with this common skin disease at an increased risk for other conditions such as heart attack and stroke,” Takeshita says.

Moreover, the likelihood of uncontrolled hypertension increases with greater psoriasis severity. Patients with the highest risk of having uncontrolled blood pressure are those with moderate to severe psoriasis, the study showed.

Takeshita and colleagues mined data from a random sample of psoriasis patients included in The Health Improvement Network (THIN), an electronic medical database in the United Kingdom. They focused their efforts on a random sample of about 9,000 patients with a confirmed diagnosis of psoriasis and disease severity classified by their general practitioners.  Most large electronic databases do not have information such as body surface area involvement or other direct measures of psoriasis severity. 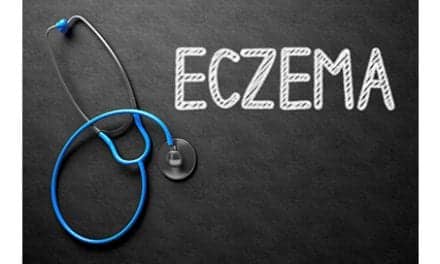