Eighty percent of all surgical-site infections that occur after face lifts are caused by methicillin-resistant Staphylococcus aureus (MRSA), according to a study published in the Archives of Facial Plastic Surgery.

Researchers from the Lennox Hill-Manhattan Eye, Ear, and Throat Hospital reviewed the medical charts of 780 patients who had undergone a deep-plane rhytidectomy between January 2001 and January 2007. All patients had been treated by a single surgeon at the same outpatient center. Some of the patients also had other cosmetic surgical procedures performed at the same time.

Although the overall rate of infection was very low, at 0.6%, 80% of those developing an infection, however, became infected with MRSA. 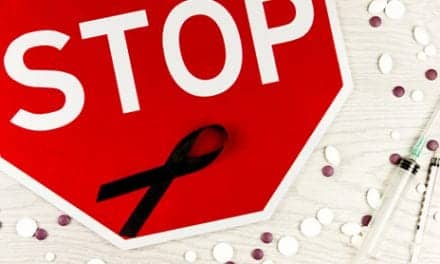 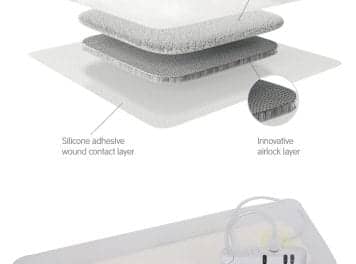 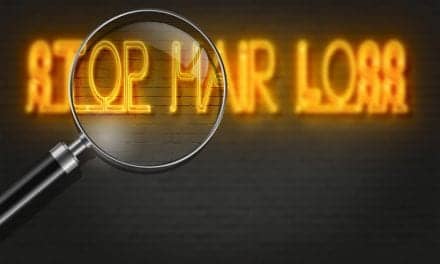 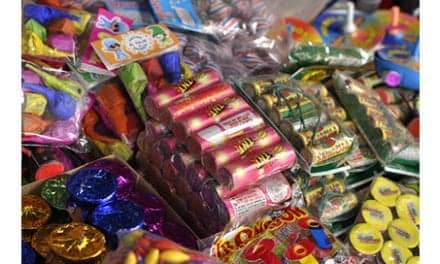 Shell-and-Mortar-Style Fireworks Cause the Most Severe Injuries, Per Study