A study published recently in the Journal of Cosmetic Dermatology suggests that from 1991 to 2014, there has been an increase in the incidence of hair removal-related injuries, with incidence varying with age.

In the study, Thomas A. Swain, MPH, from the University of Alabama at Birmingham, and others on his research team examined data from the National Electronic Injury Surveillance System regarding hair removal-related injuries, during the period 1991 to 2013.

The team determined incidence rates for the overall population, categorized by gender and age.

A media release from HealthDay News notes that an estimated 292,053 hair removal-associated injuries occurred in the United States during the study period.

“The incidence of hair removal-associated injuries seen by emergency departments increased nearly nine-fold between 1991 and 2013,” the authors write in the release. “Overall, individuals should practice safe and acceptable usage of hair removal products to reduce the risk of injury.” 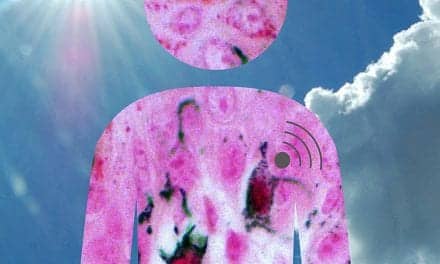 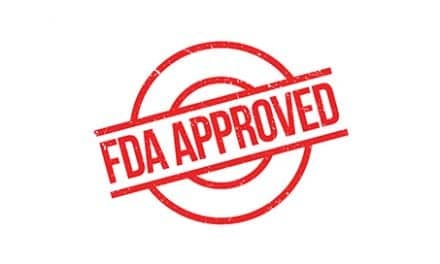 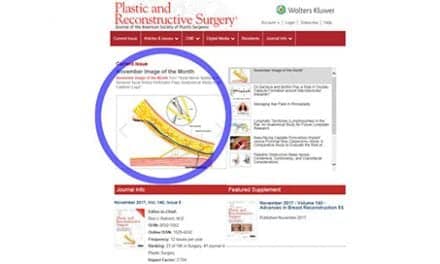