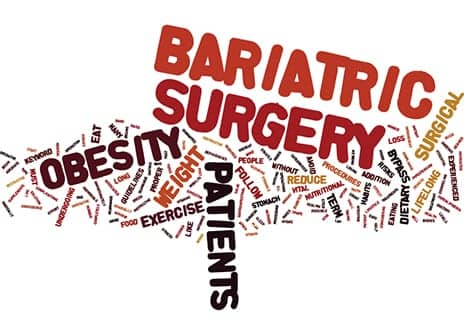 After bariatric surgery, black patients may face worse outcomes than white patients, according to a new study.

In a retrospective analysis of over 7,100 bariatric surgery patients from Michigan, black patients had a significantly higher chance of having complications compared with white patients (adjusted OR 1.33, 95% CI 1.17-1.51, P=0.02), reported Jonathan Finks, MD, of the University of Michigan Health Systems in Ann Arbor, and colleagues.

However, serious complications (2.5% for blacks vs 1.9% for whites) and rates of mortality (0.10% vs 0.10%) were similar among black and white patients, the researchers wrote online in JAMA Surgery, a media release from MedPage Today explains.

As for healthcare utilization measures, black patients had significantly higher rates of the following outcomes versus white patients:

“We found that both adverse events and resource utilization declined across the board with rising income status, and racial differences were most pronounced at the lower income levels,” state Finks and co-authors, adding that “other potential contributing factors include unmeasured differences in the severity of underlying comorbid diseases and/or functional status between black and white patients.”

The team also suggest that racial difference in pain threshold and tolerance may account for some of the variability seen in length of stay and emergency department visits.

“Finally, racial differences in the quality of patient-clinician communication may also contribute to higher resource use by black patients in the perioperative period,” Finks and colleagues speculate.

In an invited commentary, Brian Hodgens, MD, and Kenric M. Murayama, MD, both of the University of Hawaii at Manoa in Honolulu, pointed out that patient-reported satisfaction and quality-of-life differences were relatively small between the groups. This then also brings up another topic for discussion, Hodgens and Murayama said: “cultural attitudes toward medicine and weight loss.”

“Interestingly, in this study, the authors report that ‘black patients were more likely than white patients to report good or very good quality of life at baseline … but were less likely to do so at 1 year after surgery.’ This difference in perceptions of obesity by black patients may lead to pursuing treatment later and possibly not as enthusiastically,” Hodgens and Murayama explain.

The commentators said that until future research on this topic is conducted, bariatric surgeons can use the study to help manage individual patient expectations after surgery, the release concludes. 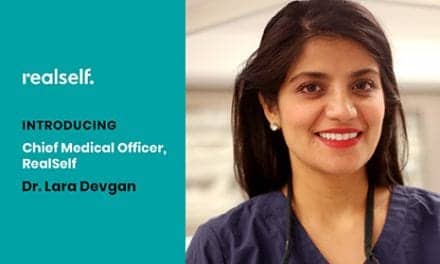 The Skinny on Software