The findings, which appear in the September issue of The Journal of Craniofacial Surgery, add to a growing body of evidence on the benefits of fat grafting.

Marco Klinger, MD, and colleagues from the Università degli Studi di Milano in Italy, used autologous fat grafting to treat persistent scarring problems in nearly 700 patients over 6 years. All patients had abnormal, painful scars causing hardening or tightening of the skin, often with limitation of motion. The scars were refractory to other treatments.

Exactly how fat grafting exerts its benefits in scarred tissues is not understood, but the fat tissue includes stem cells, which can develop into many different types of cells active in the wound healing and tissue repair process.

Improvements Seen in Both Form and Function

In the study, the fat grafting procedure began with liposuction usually from the abdomen or hips. After processing, surgeons reinjected the fat cells under the skin in the area of scarring. Fat was distributed in different directions, with the goal of creating a “web” of support for scarred, damaged skin.

Fat grafting led to significant improvement “both from an aesthetic and functional point of view,” according to study authors. The skin in the scarred area became “softer and more flexible and extensible, and very often color seem[ed] similar to the surrounding unharmed skin.”

After fat grafting, the patients had decreased pain and increased scar elasticity, the study showed. Improvement began within 2 weeks, continued through 3 months, and persisted through 1 year and beyond. In a subgroup of patients, objective testing of skin hardness and clinical ratings by doctors and patients provided further evidence of treatment benefits.

Treatment was associated with improved motion in areas where movement was limited because of tightness and stiffness of contracted scars. For example, in patients with scarring after burns to the face, fat grafting led to improved facial motion.

Fat grafting is a “promising and effective therapeutic approach” to scars from various causes—not only burns and other forms of trauma but also after surgery or radiation therapy. “[T]reated areas regain characteristics similar to normal skin,” leading not only to improved appearance but also improved function in patients with problematic scars that don’t respond to other treatments, the study authors conclude. 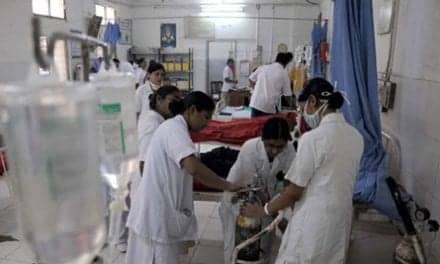 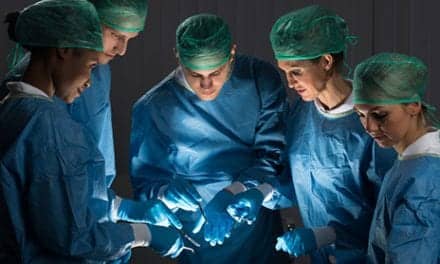