Acellular dermal matrices (ADMs) are safe and effective when used for implant-based breast reconstruction following mastectomy, according to a new study in the June issue of Plastic and Reconstructive Surgery.

Of 186 women undergoing two-stage breast reconstruction after mastectomy or prophylactic mastectomy between 2004 and 2007, use of ADMs including AlloDerm(R) and or  Strattice(TM) provided ‘lattice’ for tissue regeneration . The biomaterials support the underside of the breast as part of a two-stage reconstruction. Both ADMs are made by Lifecell Corporation in Branchburg, NJ.

Researchers reconstructed a total of 270 breasts using ADMs.  According to their findings, the overall complication rate was higher with AlloDerm compared to Strattice: about 21 percent versus 6 percent. This was largely due to a higher rate of seromas with AlloDerm.  Other complications were similar between groups. There were no differences in serious complications.  With both types of ADMs, there was a two percent rate of mild capsular contracture–compared to a 10 percent to 20 percent rate for reconstruction techniques not using ADMs.

After implantation, both materials were well integrated into the woman’s own tissues, meaning the "lattice" was repopulated with the patient’s own cells and a good blood supply. There was some evidence of tissue warmth and redness after surgery. While previous reports have suggested this indicates inflammation or infection, the authors suggest it may be due to "cellular repopulation.”

The good outcomes, in addition to low risk of serious complications, "justifies the cost associated with the use of ADMs in breast reconstruction," the researchers conclude. 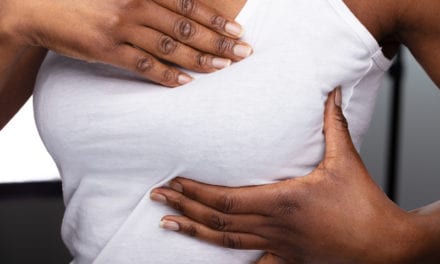 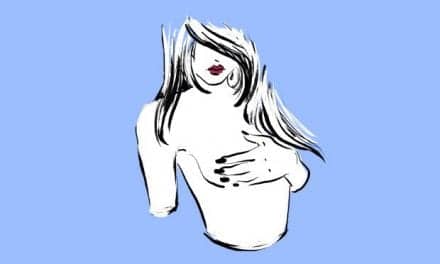 5 Risks to Know When Getting Breast Reconstructive Surgery 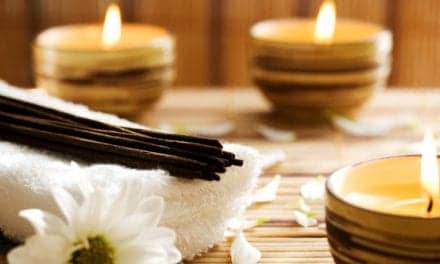