Pedro Cavadas is a remarkable man. The Spanish plastic surgeon works up to 14 hours a day on patients needing reconstructive microsurgery. They are mainly those rejected by other hospitals as inoperable or those – such as the patients he flies in from developing countries – for whom the cost of plastic surgery would be beyond their wildest dreams. Later this year, he will put himself and his not-for-profit medical organisation in the full glare of publicity by performing the world’s first full upper-leg transplant.

Prosthetic limbs have developed to the point where most amputees with injuries below the knee do not need to risk a transplant. But for thousands requiring whole-leg amputations – many caused by traffic accidents and landmine explosions – this operation represents a first glimpse, however distant, of a possible return to their previous lives.

"There’s nothing written about this. We’re moving in uncharted waters," says Dr Cavadas. "We’re going to be the first because nobody else out there is researching this field. But it really doesn’t matter who does the operation, me or another surgeon. The important thing is that it gets done.

"If I was doing this out of vanity, it would be far too dangerous. Surgery done as a way of boosting your ego tends to end up with a dead body on the operating table."

Ego trips notwithstanding, the operation is not without risks, and the formal go-ahead required from Spain’s National Transplant Association (ONT) came in May 2010 after the probable patient, a car-accident victim, had consented to the operation. The search is now on for a donor. 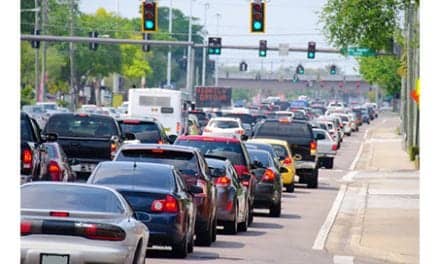 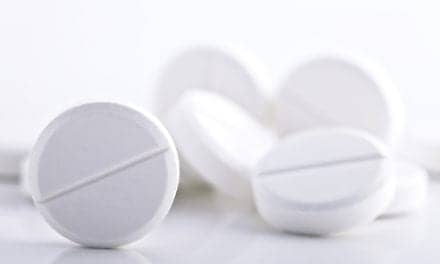