A new survey by the American Society for Aesthetic Plastic Surgery (ASAPS) shows that more than half (51%) of all Americans regardless of income approve of cosmetic plastic surgery. This is a 3% increase from 2009.

“As the numbers suggest, people in every income bracket, single or married, male or female, view plastic surgery as a reasonable option today,” says Felmont F. Eaves III, MD, President of ASAPS. “Taking care of yourself and paying attention to physical appearance is increasingly important to everyone. As both traditional surgical procedures have been improved and refined, and new nonsurgical options have become available, aesthetic plastic surgeons have more to offer to our patients.”

Other key findings of the study include:

The study was commissioned by the American Society for Aesthetic Plastic Surgery (ASAPS) and conducted by the independent research firm Synovate. 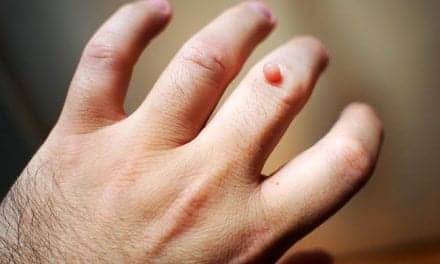 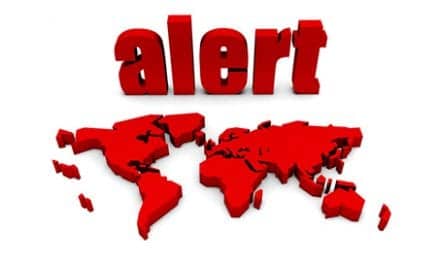