Khechoyan received his medical degree from the University of Washington School of Medicine in Seattle, where he then went on to complete a 6-year residency in plastic and reconstructive surgery. Khechoyan acquired advanced qualification and sub-specialized training during a 1-year, dedicated fellowship in pediatric cranio-maxillofacial surgery at The Hospital for Sick Children in Toronto.

Monson received her medical degree from Wayne State University School of Medicine in Detroit, Michigan. She completed her plastic surgery residency at the University of Michigan in Ann Arbor, where she received the Mary Ann Tinker Award for a dedicated year as the craniofacial laboratory research fellow. She completed her pediatric plastic and craniofacial fellowship at Children’s Hospital of Pittsburgh, and received additional training in the treatment of craniosynostosis, orthognathic surgery, vascular anomalies and comprehensive cleft care.

Wirthlin received an undergraduate degree from Brigham Young University and earned his dental degree from The University of Texas Health Science Center at San Antonio. After completing his orthodontic residency at The University of Texas Dental Branch at Houston, he pursued his fellowship in craniofacial orthodontics at the New York University Langone Medical Center. His clinical interests include presurgical infant orthodontics, craniofacial growth patterns of patients with cleft lip and palate, distraction osteogenesis, and combined orthodontic and orthognathic treatment planning.

Acculturation in the U.S. Affects Sun Safety of Latinos 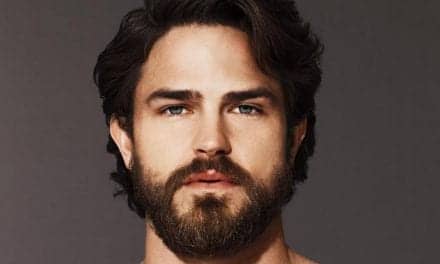 Pretty Soon, Scientists Will Predict When You Will Lose Your Hair By Reading Your Genes 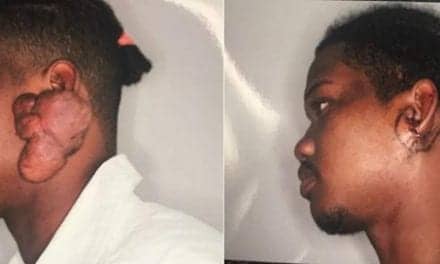