Researchers at the University of Texas Southwestern Medical Center, Dallas, have found that multiple, distinct compartments of fat in the face age at different rates. Their study is published in the June issue of Plastic and Reconstructive Surgery.

“For hundreds of years, everyone has believed that the fat on the face is one confluent mass, which eventually gets weighed down by gravity, creating sagging skin,” says Joel Pessa, MD, assistant professor of plastic surgery and the study’s lead author. “In our studies, however, we were surprised to find that this is not the case; the face is made up of individual fat compartments that gain and lose fat at different times and different rates as we age.”

In the study, different types of dye injected into the facial cavities of 30 cadavers. The results of the study found that rather than rather than permeating the entire face, the dye stayed in separate areas, demonstrating that individual facial compartments have boundaries between them that act like fences. These fences, which seem to be composed of fibrous tissue, allow the face to maintain its blood supply should it become injured.

The results also found that as contour changes occur between these regions, aging—sagging, hollowed skin or wrinkles—become visible.

“This breakthrough could have tremendous implications in helping plastic surgeons target facial ‘trouble’ areas and use injectible fillers to add volume to individual sections of the face. It could also aid in developing new and improved cosmetic and reconstructive surgery techniques,” Rohrich says. 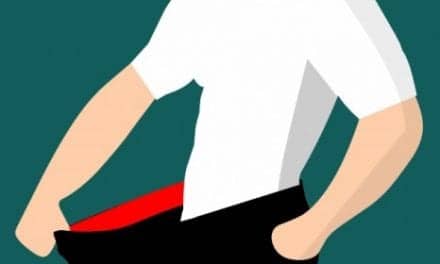 Who Will Ask More For Abdominoplasty After Excess Weight Loss?