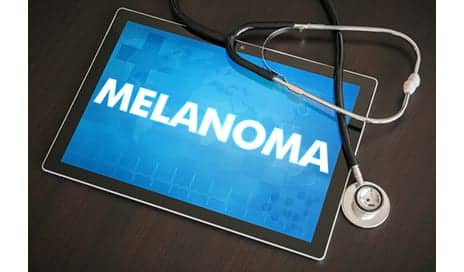 A new Cleveland Clinic study underscores the importance of early detection and treatment of melanoma, the deadliest form of skin cancer. The research, published online in the Journal of the American Academy of Dermatology, indicates that the sooner patients were treated, the better their survival, particularly for stage I melanoma.

Using the National Cancer Database, researchers from Cleveland Clinic’s Dermatology & Plastic Surgery Institute studied 153,218 adult patients diagnosed with stage I-III melanoma from 2004 to 2012 and found that overall survival decreased in patients waiting longer than 90 days for surgical treatment, regardless of stage. In addition, the delay of surgery beyond the first 29 days negatively impacted overall survival for stage I melanoma, though not for stage II or III.

According to the authors, it is likely that more advanced cases represent delays in diagnosis, and these delays overwhelm the impact of a speedier treatment. However, in early stage cases, early diagnosis allows for the opportunity to improve the chances of survival with a prompt surgery. Although many physicians follow a rule-of-thumb to treat melanoma surgically three to four weeks after diagnosis, there is no official recommendation on time to treatment.

“The ideal timing for melanoma treatment, predominantly surgery, had yet to be determined — until now,” said Brian Gastman, M.D., a plastic surgeon, director of melanoma surgery at Cleveland Clinic, and the primary investigator on the study. “Patients and referring physicians are not only concerned with how a melanoma is removed, but also when it’s removed. We saw significantly worse prognoses and outcomes for those surgically treated after 30 days of stage I melanoma diagnosis. Knowing for certain that a more expedient time to surgery to remove an early melanoma improves the chances of survival is a game-changer in treating this life-threatening skin cancer.”

Melanoma rates are on the rise, and it’s estimated that 161,790 new cases of the disease will be diagnosed in the U.S. this year. On average, one American dies of melanoma every hour.

Read the full release at www.sciencedaily.com 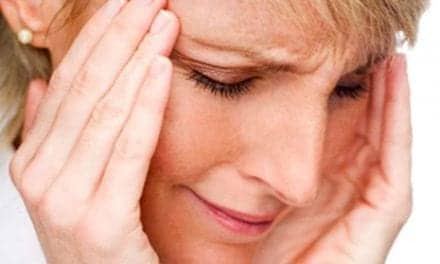 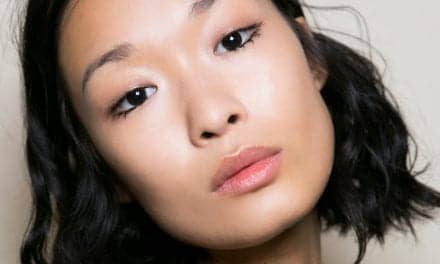 Here’s Exactly How to Use Retinol Without Killing Your Face 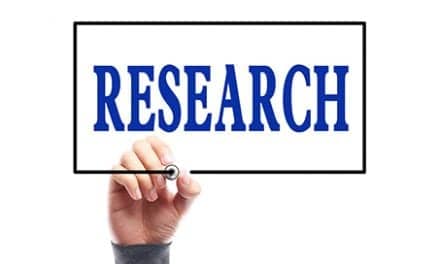 Atopic Dermatitis: From Guidelines to Practice