In the world's first published mathematical model of tissue transfer, mathematician/researchers at Ohio State University have shown that they can use differential equations to determine which tissue segments selected for transfer from one part of the body to another location on the same body will receive the level of oxygen required to sustain the tissue.

To obtain tissue for reconstructive surgery, plastic surgeons cut away a segment of tissue, called a flap, that is fed by a single set of perforator vessels an artery and vein that travel through underlying muscle to support skin and fat. Surgeons generally agree that vessels at least 1.5 millimeters in diameter are required to sustain oxygen flow within the flap intended for transfer.

"That guideline is based upon experience, trial and error. What we need is a more precise ability to determine what the necessary blood vessel size really is," said Michael Miller, professor of surgery and director of the division of plastic surgery at Ohio State University and a senior author of the research.

"I'm convinced that there is a relationship that's probably very predictive between the diameter and blood flow in the vessel and the ability of the piece of the tissue we're transferring to survive based on that."

This sounds fairly important. Although this is still just a concept, researchers have shown that under certain relationships between the size of the tissue flap and the diameter of the perforator vessel, the oxygen level in the flap will remain above 15% of the normal level, thus ensuring a successful flap transfer. If this relationship is not satisfied, the most distant tissue from the vessel will start to die.

"This is still just a concept. But this initial system of five differential equations gives us a range between the flap size and the required diameter of the supporting artery that would ensure survival," said Avner Friedman, a senior author of the paper and a Distinguished University Professor at Ohio State.

The research appears this week in the online early edition of the Proceedings of the National Academy of Sciences. 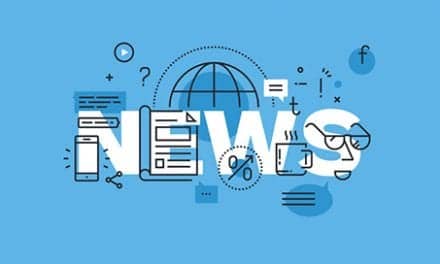 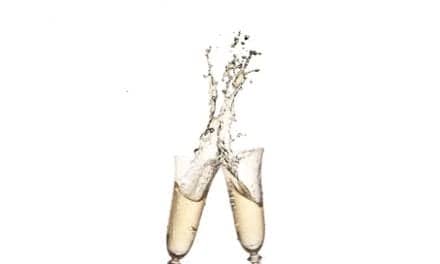 Cheers: More Good Reason to Break Out the Bubbly