Andrew Lansley, the health secretary, has said he hopes the government’s expert working group will be able to give "definitive advice" on substandard breast implants by the end of the week as he criticised private cosmetic surgery providers for giving "inconsistent and poor quality" data to the review into the risk of rupture.

Speaking on BBC Radio 4’s Today programme, Lansley sought to play down the health risks posed by the French implants, citing figures from the Independent Healthcare Advisory Service, which the service says indicate an acceptably low rupture rate. But he acknowleded that the official advice could change once the review had the complete picture.

"From my point of view I want to give women a degree of reassurance," he said. He hoped the expert group, chaired by the NHS medical director, Sir Bruce Keogh, give greater assurance about the official advice by the end of the week.

Chastising some private providers for the "inadequacy and inconsistency" of their data so far, Lansley said any woman who had been given the implants in the private sector should expect "exactly the same" response and help as her counterparts in the NHS. The scandal, he added, had raised the question of whether there should be a register for breast implants.

More than 40,000 women in the UK have been given Poly Implant Prosthese (PIP) implants.

The Independent Healthcare Advisory Service (IHAS), which represents all of the major cosmetic surgery chains, has called on the government’s expert working group, which begins its investigation on Wednesday, to look carefully at figures it has obtained from an audit of all its members. The figures, from thousands of patients, show a rupture rate within the accepted norm, of 1%-2%, the IHAS says.

The organisation is publicly distancing itself from the figures supplied before Christmas by Transform, an IHAS member and one of the biggest cosmetic surgery chains. Transform reported a rupture rate of around 7%, from a group of around 100 clients, triggering the government inquiry.

"It is vital for patients’ physical and mental wellbeing that policy is based upon clear and reliable evidence," said the IHAS director, Sally Taber. "We are concerned that recent reports on rupture rates do not give a true reflection of the situation and are misleading.

"Following an audit of our members, which includes data on thousands of patients from leading groups including Transform, the Harley Medical Group, Spire Healthcare, BMI Hospitals and the Hospital Group, we can confirm that the average rupture rates reported for PIP implants is within the industry standard of 1%-2%."

The IHAS had submitted its evidence to the working group convened by Lansley to investigate the safety of the breast implants made by PIP, a French company in the south of France that was shut down in 2010. It has also given the data to the UK regulator, the Medicines and Healthcare Products Regulatory Authority.

Taber said this was to "ensure they [the HPRA] have proper data with which to review the situation rather than relying on the small sample of just 100 patients provided by Transform, which has been taken out of context. "Our findings have been backed up by reports from nine other countries that have used PIP implants. We strongly urge the investigation team to conduct a thorough evidence-based audit before making any decisions on next steps."

The claims from the cosmetic surgery clinics come as the French government ordered its own inquiry into how PIP managed to get around the regulators and supply substandard implants filled with industrial- rather than medical-grade silicone to somewhere between 300,000 and 400,000 women in 65 countries.

Laboratory examination of the implants, commissioned by the radio station RTL, is said to have revealed they also contained other industrial chemicals. André Picot, the toxicologist who carried out the research, is quoted as saying that offering such products for insertion in the human body was "near criminal".

"How was this not detected by checks?" he asked. "I want to know everything … I have asked for investigations at the Directorate General of Health to know what happened, how these checks were done."

There are only two suppliers of medical-grade silicone worldwide, and it is expensive. PIP was making very cheap implants and selling in bulk. One of the company’s suppliers has confirmed publicly that it sold silicone intended only for industrial uses to PIP.

"All the specifications of the product ordered from us correspond to industrial material," Pierre Gaches, head of the Toulouse-based company Gaches Chimie, told French journalists. He added that his company had supplied PIP with industrial-grade silicone since the early 2000s but that PIP had "never given us any information on how it planned to use" the material.

Chantal Jouanno, a member of France’s Sénat, the upper house of parliament, and a former sports minister, called for a parliamentary commission to be set up as soon as possible to look into the scandal. The PIP implants carried the CE-mark of quality assurance, which is dependent in the UK on regular visits to the plant and checks on the materials by MHRA inspectors.

That raises questions about the rigour of the quality-assurance processes in France.

The French government has advised the estimated 30,000 women in France with PIP implants to have them removed but insisted this is a non-urgent, "preventive" measure.

British plastic surgeons have also called for the implants to be removed, saying women will suffer discomfort if they rupture and great anxiety, whether they do or not. However, if the IHAS figures showing a low rupture rate are confirmed, the expert group is unlikely to recommend routine removal, because there are risks to any surgery.

The Department of Health confirmed that the health secretary met Sir Bruce Keogh, the chief medical officer, Sally Davies, and the MHRA on Tuesday to discuss the latest developments. It also said: "The expert group will meet tomorrow to discuss the preliminary findings on PIP breast implants."

Research Seeks to Get a Handle on Resistant Wound Infections 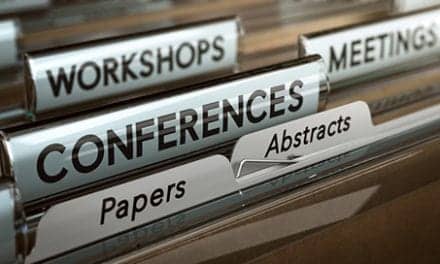 AbbVie to Showcase Research at AAD 2019 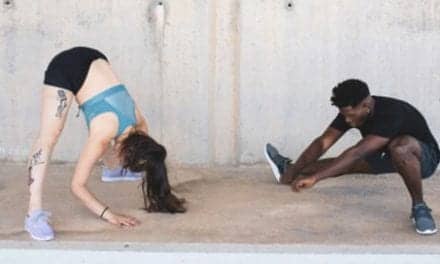 The Top 2 Workouts That Slow Aging on a Cellular Level 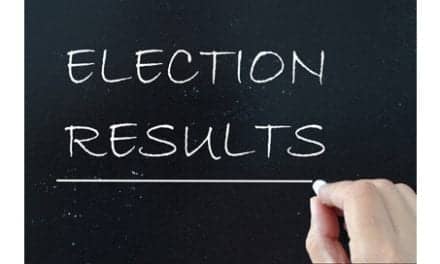