The study examined age-adjusted mortality rate data from 49 states, plus the District of Columbia for two periods—1950 to 1969 and 1970 to 1994. Other cancer risk-modifying factors were included in the analysis. A proxy indicator of smoking was associated with risk at 10 cancer sites, alcohol consumption with nine sites, urban residence with seven, and Hispanic heritage with six.

According to William Grant, PhD, at the University of California, Berkeley, this study shows that the approach used—a statistical comparison of cancer mortality rates by state according to several cancer risk factors—is likely to be reliable because the results for known factors other than UVB agreed well with the results in the literature.

In addition, Grant says, the study replicates many of the links between higher levels of vitamin D and lower risk of cancer that were identified in earlier studies that had less control for risk factors other than vitamin D or UVB deficiency. 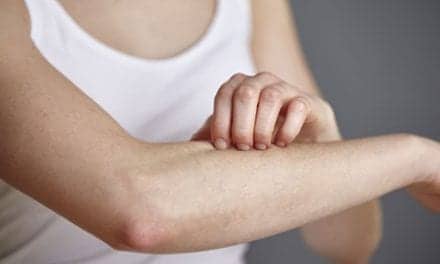 This Dermatologist Has a Weird Hack for Summer Rashes