Whites More Likely Than Others to Seek Help for Psoriasis 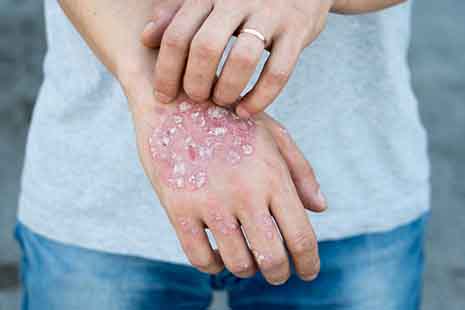 An analysis of federal government health survey data from 2001 to 2013 found that black, Asian and other minorities are less likely than white people in the United States to see a doctor for treatment of the chronic inflammatory disease. 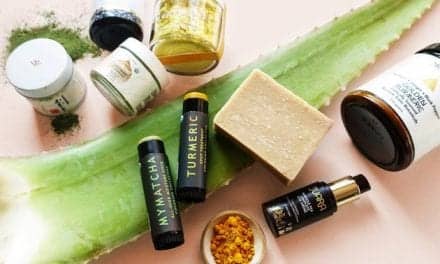 For Better Skin, Should You Eat Antioxidants Or Use Them In Skin Care? 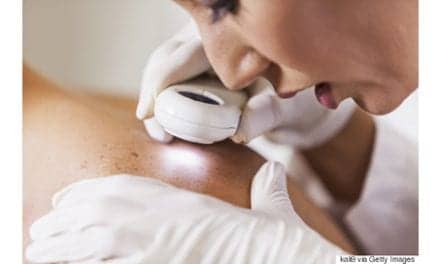 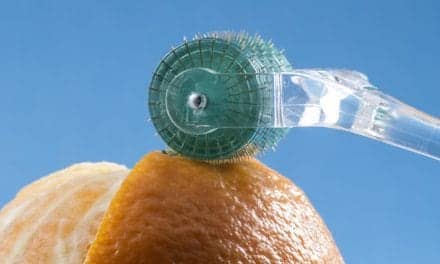