As the Economy Tanks, an ASPS Love-Fest

This fall's ASPS meeting is what the Monty Python crew might call a piffle — a sense of "Oh, well, we're downcast but trying to make the best of it."

The Economy. Everyone is talking about it. Business is off, and even the appearance of the long-in-the-tooth rock band Chicago failed to brighten moods. The opening ceremonies on Saturday evening were handled like a network-TV awards ceremony, although ASPS president Richard D'Amico had a few golden grandstanding moments in talking up the greatness of plastic surgery; and PSEF head Linda Phillips was allowed an emotional moment or so in describing her elation at being involved in the ASPS. In other words, the evening was an unbridled ASPS self-love fest, highlighted by Andrew Wexler's intelligent speech and journalist Bob Woodward's delayed appearance and predictable but interesting talk.

The physicians attending this meeting, being held through Wednesday at the McCormick Place Convention Center (west wing), are intent upon attending the courses and sessions, which are held throughout the day, but during "break times," which happen two or three times per day — mid-morning, lunch time, and once more in the afternoon — they zoom through the exhibitor's hall to the rear of the building (where the food is), and then zoom back through the exhibit space on their way to attend the next session.

These folks, for the most part, have been blowing past the new products and technology is sitting on the exhibit floor.

Why? The sessions have been running nonstop and the docs are very busy at both the instructional courses and the sessions. More on those later, as our reporters Joyce Sunila and Rima Bedevian file their reports on the best of the sessions and their takes on new procedures and technical information.

Back to the technology. There isn't much new, really. For a true barometer of how the economy is affecting the aesthetic medicine business, one must look at how the laser system vendors are doing. An aspect of new-ness exists among the firms exhibiting their laser-based wares — the economy is murder, and business is shrinking. Reliant, the maker of the Fraxel line of laser systems, has sold around 200 of its re:pair systems since the product was unveiled. However, these firms continue to upgrade and improve. The product manager who described to me the Fraxel's new handpieces — a 600 micron handpiece, as well as 2 surgical handpieces including an incisional and abative handpiece — was guarded about the outlook for the company's laser systems He said we'll see how the fourth quarter shapes up… or something to that effect.

On the other end of the spectrum, Lutronic is very bullish in its outlook, with claims that its financials are in good shape, it is well-funded, and it keeps coming out with all-in-one laser systems that change functionality via software upgrades. Medsurge's new laser system offering, which was in prototype-like form around the time of ASLMS show, looks more positively like a product. It uses programmed key cards to cycle among functions.

Meanwhile, Sound Surgical's VASER system is pushing its ultrasound-based solution and everywhere it turns, some imaginative physician is putting the technology to new use — for example, Mokhtar Asaadi, MD, FACS, has performed large-volume circumferential contouring of the trunk with significant skin retraction and no skin excision. The next target for VASER: hyperdrosis reduction in sweat.

Now for the big question: Where is the coffee? At the meeting, one can see a Starbucks directly outside of the main entrance to the concourse. Judging by the long lines, it appears that this is the only coffee venue available to ASPS attendees early in the day. I haven't checked out the coffee possibilities inside the session rooms, but on the second level just south of the Starbucks shop (down the escalator) you will find a quite nice  shop called Cafe Liquid that serves a variety of brews and does not have the long queues of Starbucks. The coffee being served inside the exhibit hall is not as good. 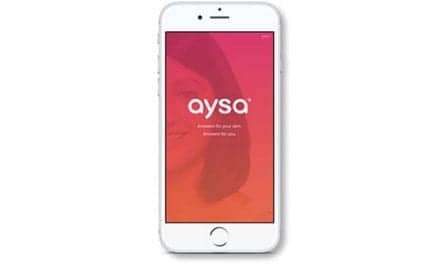 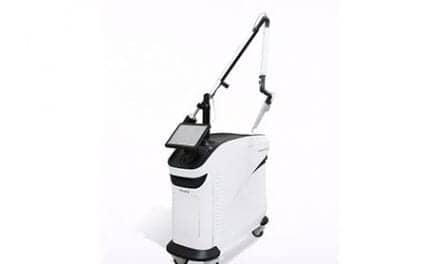 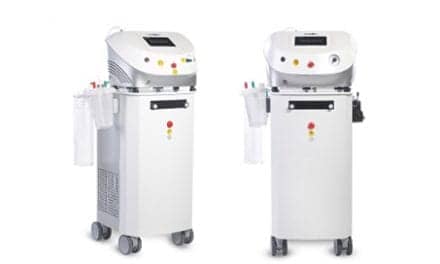