Cohera Medical Inc® has received FDA approval for the first of four modules of their premarket approval (PMA) filing plan for TissuGlu.®

Earlier this year, Cohera received approval of its modular approach to filing the PMA from the FDA, and submitted the first module pursuant to this plan.

The first module contained the preclinical testing profile for TissuGlu, including extensive biocompatibility and toxicological testing information. Cohera expects to file the second module containing information related to the characterization and specifications of TissuGlu before the end of the year, and the remaining two modules describing the manufacturing, quality system, and clinical study information in 2013.

Currently, most patients who undergo abdominoplasty procedures and other large-flap surgeries require the insertion of drains to remove fluids that accumulate under the skin at the surgical site. In some cases, drainage is inadequate and the excess fluid accumulation (seroma) requires additional procedures. TissuGlu adheres the tissue flap created during the procedure to the underlying tissue to help shorten the length of time that drains need to be in place. This results in a more comfortable recovery and a quicker return to normal activity for patients.

In August 2012, Cohera completed enrollment for its prospective, multicenter, randomized clinical trial of TissuGlu for reduction of wound-drainage and postsurgical complications in abdominoplasty surgeries. The study includes 150 patients from five sites throughout the US, including Atlanta, Baltimore, Charlotte, St Louis, and Washington, DC. The first patient was treated in May 2012. 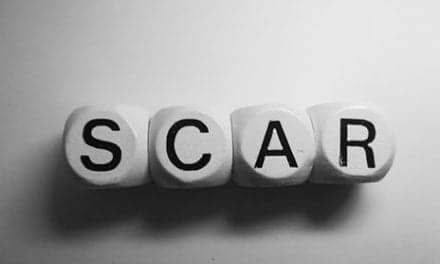 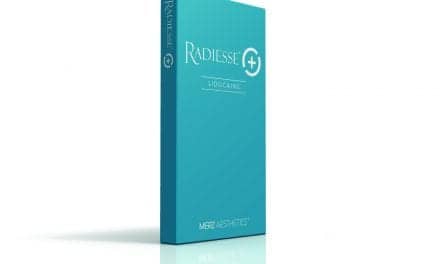 Radiesse Gets FDA Nod for Hands: PSP Editor Tries Hers