Cryolipolysis with Zeltiq’s CoolSculpting is safe and effective at reducing subcutaneous fat volume, according to a new study in the August issue of the Aesthetic Surgery Journal.

The study included 528 consecutive patients treated with the Zeltiq’s CoolSculpting® device at a single, multi-surgeon practice between January 2010 to December 2012. Not only did it work, but  CoolSculpting treatment was also associated with few adverse events: only three cases of mild or moderate transient pain/neuralgia were noted in the retrospective chart review.

The study also showed that CoolSculpting is becoming more popular, with 823% more treatment cycles delivered in 2012 than in 2010. “Our review showed that cryolipolysis is not only safe and effective for nonsurgical, localized fat removal, but also provides high patient satisfaction levels,” says lead author and Plastic Surgery Practice editorial advisory board member W. Grant Stevens, MD, of Marina del Rey, California, in a news release. “With careful treatment planning, proper applicator placement, and multiple treatment cycles, cryolipolysis can produce results comparable to those of liposuction.”

Of the 528 patients in this study, 76% were women and 24% were men. The male patient population grew in response to targeted advertising. The mean patient age was 46, with a similar age distribution among men and women. During the study period, 1,785 anatomic sites were treated with 2,729 cycles. The primary treatments sites were the lower abdomen (28%), upper abdomen (11%), left or right flank (19% each), inner thigh (6%), back (6%), and outer thigh (5%).

Two-thirds of patients were new to the practice and presented specifically for CoolSculpting. Most (62%) had not previously undergone any type of cosmetic procedure. Forty percent (40%) of the new patients became established patients, later undergoing additional procedures such as cosmetic surgery, nonsurgical injectable treatment, skin care, laser hair removal, and skin resurfacing.

“We now achieve ‘LIPO LIKE’ results with CoolSculpting,” Stevens tells PSP.  “With no downtime, no anesthesia, and no pain, we can debulk the fat and sculpt the body.”

Stevens sells packages of multiple cycles at a discounted price tp make treatment more affordable. “Unlike surgical liposuction, the patient doesn’t have to take any time away from work or play,” he says. The costs are then much less, the downtime much less, and the results are similar.”

Largely due to a paradigm shift in how CoolSculpting is used, the technology has earned its place in the noninvasive body contouring hall of fame.

“We are using the machine a lot differently today, and now we treat to completion – and we are seeing results that are very similar to liposuction,” she says. One of the safety concerns voiced about CoolSculpting and other fat-reducing technologies was where does the fat go? Does it accumulate in the arteries, and increase risk of heart attack or stroke? And “it hasn’t proven to be anything more than what you would get in a fatty meal,” she says. “These devices cause fat cell death.” 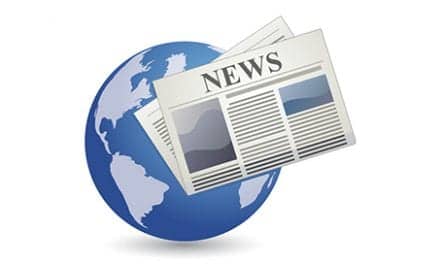 Face Transplant Patient Reports Having Feeling In Her Face 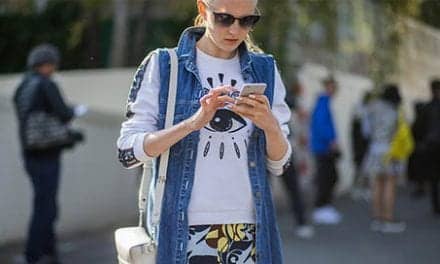 The Most Google Plastic Surgery Procedures in 2016 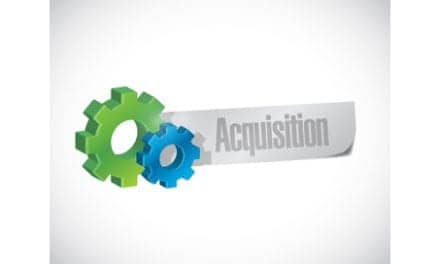