French health care authorities last week announced that breast implants manufactured by Poly Implant Prothese (PIP), a French company, has contained unauthorized silicone gel, and has banned the sale of the firm’s implants. In addition, the UK-based Medicines and Healthcare products Regulatory Agency (MHRA) issued a similar warning last week, as well. The MHRA is a government agency that is responsible for ensuring that medicines and medical devices work, and are acceptably safe.

The MHRA was informed by the French medical device regulatory authority (AFSSAPS) that it has suspended PIP’s marketing, distribution, and export of all of the firm’s silicone gel-filled breast implants (all models and lot number).

The manufacturer has allegedly misreported the type of gel it has used. It has not been established yet that the form of silicon used is actually harmful. The British Association of Aesthetic Plastic Surgeons (BAAPS) says there is no evidence to suggest that the gel from the implants can "leak into the body." However, women who might be affected are encouraged to contact their breast implant surgeons. The sale of the implants has also been banned by French officials.

The company’s website is currently down, but BAAPS recently reported that PIP is going out of business. Yahoo News reports that up to 45,000 women could be affected by the recall. PIP allegedly ships its products to 66 countries.

It is not clear if PIP will compensate the patients who purchased fraudulent implants or will offer replacement implants, which would necessitate another surgery. In 2000, the FDA found problems with the production of PIP implants in France.

The medical device alert notice can be viewed at the MHRA Web site. 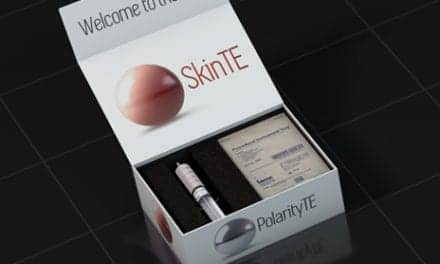 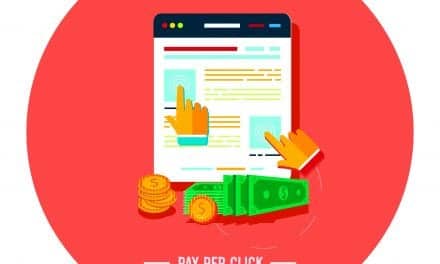 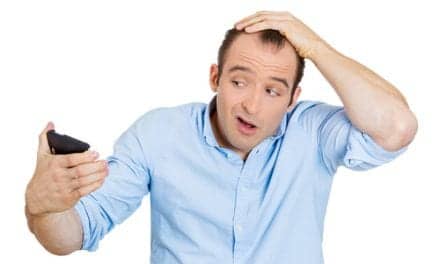