Is It Real, or Is It Photoshopped?

The next time you look at patient before-and-after photos, take a good, hard look. They might be doctored. Digitally altering a before-and-after photo is fairly easy to do if you have the right software tools and know how to use them. Photoshop, from Adobe Systems, is a popular tool for manipulating images—hence, the term “Photoshopping” can be heard routinely to describe this sort of manipulation. Airbrushing a patient’s face can, if done tastefully, fool the untrained eye into seeing softer skin but not seeing digitally removed imperfections.

Also, before-and-after photos can be taken so poorly—with inconsistent lighting or slightly different positioning of camera and/or patient—that the after shot doesn’t remotely look any better than the before shot.

Over the past year or so, at scientific meetings I have made a point of wandering the exhibit halls, checking out various aesthetic wares. The vendor reps offer binder after binder of before-and-after photos that claim to illustrate the value and effectiveness of their products.

At a recent meeting, I flipped through such a binder and noticed occasionally suspicious-looking before-and-after shots. A physician walking away from the booth had just examined the same binder and told a colleague, “The patient could not possibly have had that fast a recovery and look like that.”

The word filtering out from these halls is that, increasingly, marketing firms and vendors are presenting potential customers with before-and-after shots that are either badly shot, poorly chosen, or blatantly Photoshopped. Motivations range from selecting inappropriate shots to flagrant deception. This phenomenon appears commonplace enough to get the attention of a nonmedical commentator. My participation in the aesthetic community consists of observe all the phenomena taking place in the marketplace. And this particular practice tends to be unethical and is ungovernable.

But, if a single before-and-after set is being doctored, then physicians have to take all of them with a grain of salt on first examination. Vendors are there to make money, not necessarily to contribute to the medical welfare of innocent patients. In addition, it can be very tough to figure out what is blatant fraud and just poor photography.

One of the best examples of deception can be found in a television commercial for a trademarked surgical procedure. It shows results on a patient that would be impossible to obtain with just this procedure. If you look closely at a disclaimer in very small print that flies across the bottom of the screen, the makers admits other procedures were done on the patient and not just the trademarked procedure. The disclaimer is legal, perhaps; ethical, perhaps not.

The use of disclaimers should be expanded, preferably to include industry standards that are set by the professional societies and not by legislative fiat. If the law steps in, then it would be because people did not take action sooner. I’m aware some societies have adopted standards for photo-taking, but all the societies need to get on the same page with one another. There may need to be a legislative solution in terms of devising proper disclaimer language.

Many vendor photos are not malicious; they are merely poorly done. Companies will tell you truthfully that getting decent before-and-after pictures from physician/partners is a universal challenge. Some physicians do not cooperate, and they may deliver shoddy material. As a credit to the industry, many companies will not display photos that show evidence of tampering.

Once in a while, physicians get into the act with rather awful consequences, as in a recent case where a US-based physician was arrested for showing altered before-and-after shots of facial surgery. These cases are the exception, though; not the rule. On a lesser note, you can find firms that use stock model photography in questionable ways. Some physicians will use stock shots, as well, and try to pass them off as their own.

In most cases, though, physicians are guilty of little more than not learning how to take good photos. Issues include often varying magnification between before-and-after shots; lighting that varies from shot to shot, giving the appearance of changes that are not actually there; and relative camera and patient positions that change between shots.

Other problems that crop up include using different camera focal lengths; different flash positions and backgrounds; patients who wear looser clothes in the after pictures; and photos that are taken too soon after the procedure (while there is still swelling, which minimizes or eliminates wrinkles).

If you don’t know the meaning of terms like focal length, f-stop, or depth of field, then you may be getting bush league results and you need to get instruction. You want to show the best result ever achieved rather than average or consecutive results. 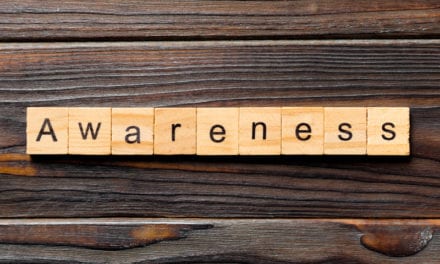 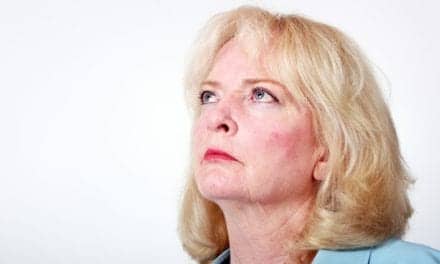