Notes on the Outgoing Bush FDA

Howard Brody's excellent medblog, Hooked: Ethics, Medicine, and Pharma, recently focused on the status of the FDA's new proposed rule on off-label marketing, now that the Bush administration's people are in their last days in DC: Getting in Its Last Licks: The Bush FDA and Off Label Marketing:

A little less than a year ago, Brody said that the FDA's proposal would allow companies to start marketing drugs off label if they distribute to physicians only peer-reviewed medical journal articles describing the proposed off label use; and accompany any such article with a clear statement that the use described is not FDA approved.

I said then it was a rotten idea. Apparently the FDA agreed as they are now rushing to slip the rule into force during the last days of the outgoing Bush Administration.

Presumably the only way to get this measure through was to speed it up before the Obama people rolled into town with their generally less-compliant attitude toward the large dug companies. The measure primarily addresses giving docs reprints of medical journal articles that describe off-label uses of a medication. (See my previous post on why I thought the rule was generally misguided.)

The FDA claims that these rules tighten up the process because they discourage ghostwriting. How do they discourage it? Well, the rules recommend that companies disclose any financial relationships between them and an article's authors. Yeah, I am sure that will be a water-tight safeguard.

Read it all here. Also, check out the detailed response by Dan Abshear, which casts a historical perspective on the relationship between the FDA and pharmas:

The presumed intimacy between these two organizations, the pharmaceutical industry and the FDA, does in fact seem to continue to worsen. For example, and recently, the FDA considered supporting overtly this massive and necessary client of theirs, the pharmaceutical industry, to allow their promoters to discuss their products that may or may not have been approved by the FDA for particular disease states. Yet the FDA claims that this proposal would enhance the education and knowledge of the prescriber by the pharmaceutical representative of the marketer of a particular medication, which remarkably mirrors the premise and objective of this industry already. So this strategy, void of any protection of the public health and potential dangers associated with this practice, illustrates once again the present state of the FDA and its need for reform.

Read the whole thing at the bottom of this page. 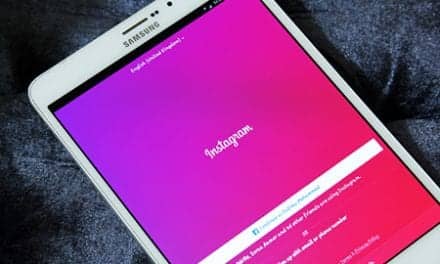 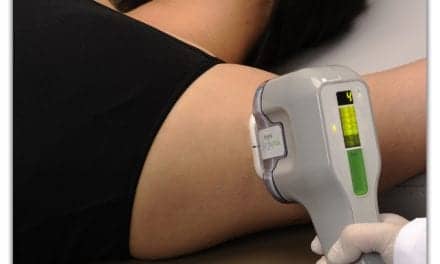