One to Watch: Valeant 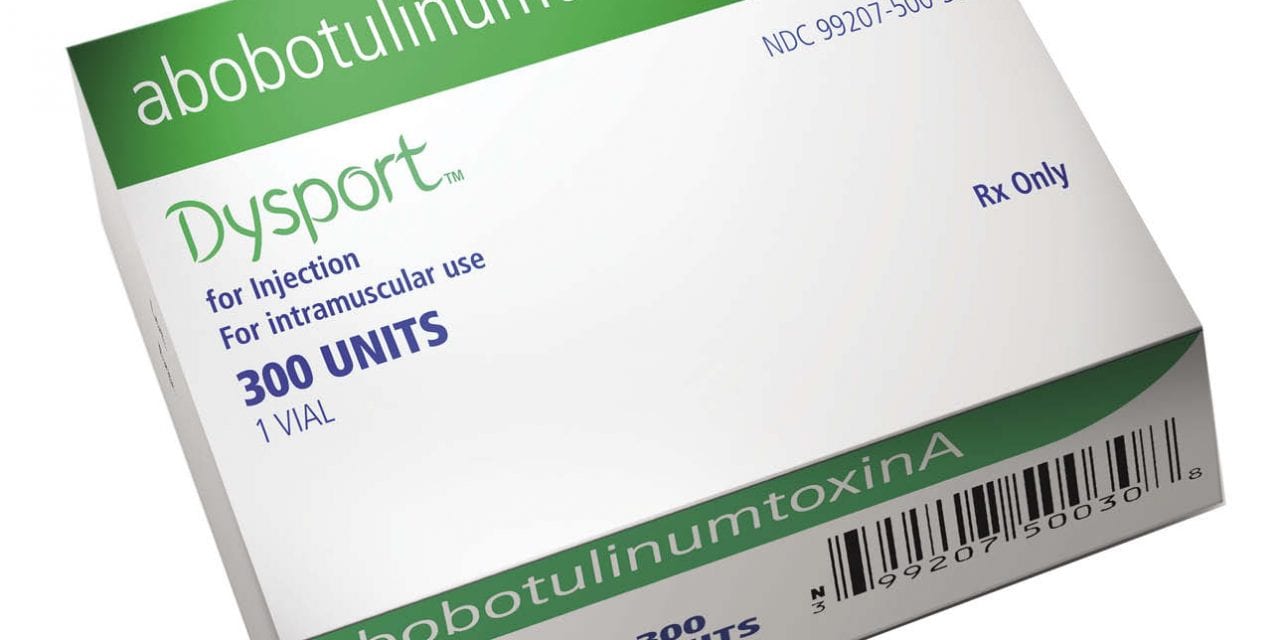 One doesn’t need a crystal ball to say that Canadian drugmaker Valeant Pharmaceuticals International Inc will continue to take the aesthetic industry by storm in 2014. Anyone who has been following this growing company (including many market analysts) are bullish on Valeant. The stock is up 50.5% year-to-date, according to Forbes. And 16 out of 20 analysts recommend buying the stock, according to Bloomberg News.

In the past 2 years, Valeant has boosted its assets and offerings through an impressive string of mergers, acquisitions, and strategic partnerships. The stakes are high and getting higher for Valeant, whose latest move all but assures it a significant piece of the billion-dollar pie (and then some). It joined forces with Mentor for a 5-year physician loyalty program dubbed M2VP (Medicis-Mentor Valued Partner)—a bold move.

In late 2012, Valeant acquired Medicis Pharmaceutical Corp. Its portfolio includes Solodyn, Restylane®, Perlane®, Ziana, Dysport, and Zyclara. Valeant also made an agreement with Galderma to supply Restylane and Perlane. (Galderma supplied these products to Medicis.) In addition, it has the North American rights to Emervel®, Galderma’s new line of Hyaluronic acid-based dermal fillers. It plans to submit New Drug Applications to the federal Food and Drug Administration (FDA) in the coming months.

In March 2013, Valeant acquired Obagi Medical Products, including Obagi Nu-Derm®, Condition & Enhance®, Obagi-C® Rx, ELASTIDerm®, and CLENZIDerm®. All of this activity augments to the assets

And the plan is to keep expanding. “We will be growing quite a bit,” says Ryan Weldon, president of Medicis, in an exclusive interview with Plastic Surgery Practice. “We see great opportunity in this space to leverage a broad portfolio.”

So what can we expect in the coming years? There will be a big push behind Dysport and an emphasis on Restylane. (Restylane, Perlane, and Sculptra will likely get a run for their money if Juvéderm Voluma gets the anticipated FDA nod.)

Valeant isn’t done growing yet—not by a long shot. “We are always doing new acquisitions,” Weldon says. What’s left? Maybe an energy-based technology company, he teases. Valeant does not have a foothold in that space—yet.

This past year, the new mega-company essentially came out of the gate, and it wasn’t all rosy. “We had to overcome some skepticism, but now people are going to see us as investing in the space, and we will try to build upon the relationships we have formed,” Weldon says.

PSP verdict: Valeant is one to watch! 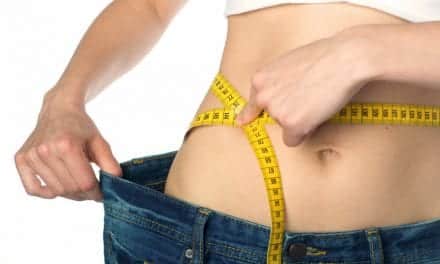 Cosmetic Surgeries Off Pace in ’08? 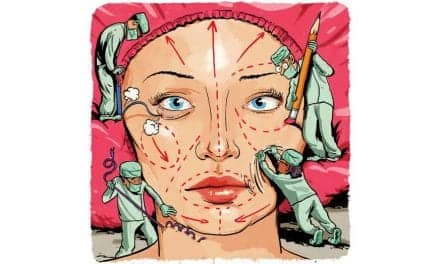 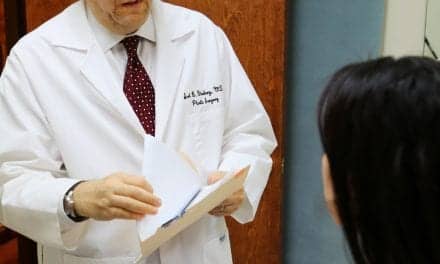