Rejuvenating the Hands . . .and the Lower Lip

According to Simon Withey, MD, a consultant plastic surgeon at London Plastic Surgery Associates in the United Kingdom, hand rejuvenation, or the “hand lift,” is the new must-have procedure. Withey says demand for the procedure has increased 300% to 400% over the last 3 years and the majority of patients requesting a hand lift are female.

Because the hands receive so much sun exposure, they are one of the first areas where visible signs of aging start to appear. The more common signs include dark spots (also called “age spots”), precancerous growths, and loss of fatty tissue. Hand-rejuvenation treatments can help restore the hands to a more youthful appearance.

“Although the appearance of the hands may be a telltale sign of the aging process, hand function remains the critical issue,” says Loren S. Schechter, MD, FACS, a plastic surgeon in Morton Grove, Ill. “Any procedure leading to potential scarring, stiffness, swelling, edema, or neurovascular injury needs to be considered carefully. Remember, as we age, other medical conditions, such as arthritis, become more prevalent. I would not want a stiff hand, but a pretty one.”

Who is a good candidate? Patients who are looking to enhance their appearance, boost their self-confidence, and achieve smoother and younger-looking hands are good candidates for the procedure. However, the patient should keep in mind that aesthetic surgery is designed for improvement—not perfection.

What treatments are available? There are many types of hand-rejuvenation treatments, all of which possess their own set of risks, benefits, and techniques. All of the following procedures are performed on an outpatient basis under local anesthesia.

What do the treatments cost? The American Society for Aesthetic Plastic Surgery provides the following average prices for treatments that can be used for hand rejuvenation: chemical peel, $870; sclerotherapy, $329; microdermabrasion, $162; and laser skin resurfacing, $2,341. The cost for injectable fillers varies depending on the type of filler used. Collagen injections are about $400, whereas fat injections average around $1,500.1

Most medical insurance providers do not cover hand-rejuvenation procedures, but most physicians offer financing options.

…and the Lower Lip

In the world of plastic surgery, body parts such as the breasts, eyes, and midface receive the attention, whereas others—like the lips—go virtually untouched. Even though lip implants have been a popular procedure, the emphasis has been on the upper lip. Randal Haworth, MD, a Beverly Hills-based plastic surgeon, has developed a new technique known as the “lower lip lift,” which reverses the effects of gravity on a patient’s lower face.

“An example of this is V-to-Y lip augmentation, which helps make the lips fuller, and helps the lip cover the teeth, a phenomenon in patients with thin lips and with aging lips that droop,” Jacono continues. “New concepts with this technique include resetting the muscle of the lower lip. I think that this procedure will be beneficial to a smaller subset of lip-augmentation patients who have specific needs.”

According to Haworth, the lower lip plays an important role in the way we perceive age in the human face. Young lips reveal the upper teeth and conceal the lower ones. As we age, both lips begin to slide down, and eventually the appearance is reversed—the upper lips are concealed, but the lower ones are evident because the lower lip does not remain in place.

The lower lip lift begins with an incision made inside the front of the lip followed by a tightening of the muscle underneath. The procedure also involves an internal tissue rearrangement, by moving the inside skin of the lip upward and outward. Both steps take less than 20 minutes and are performed under local anesthesia.

Recovery from the lower lip lift is generally quick, although most patients report some swelling and tightness for 2 to 4 weeks after the procedure. The procedure costs between $1,000 and $1,500 and is not covered by medical insurance.

Lawmakers in Rhode Island and eight other states are considering bills that would allow physicians to apologize when surgeries go wrong without having to fear that their words will be used against them in court.

The “apology law” is part of a movement to encourage physicians to promptly and fully inform patients of errors and, when warranted, to apologize.

According to physicians, apologies help defuse patient anger and stave off the lawsuits that have helped drive up malpractice insurance rates. In turn, medical and insurance officials say that physicians pass on those fees to patients, which raise the already high cost of health care in the United States.

Michael Migliori, MD, an ophthalmic plastic surgeon and lobbyist for the Rhode Island Medical Society, says his patient’s drooping eyelid was fixed in the third operation and he was not sued. Migliori says that he realizes an apology could come back to haunt him, but he considers saying “I’m sorry” to preserve the bond of trust between physician and patient. “Otherwise, patients think I’m hiding something, I must have done something wrong,” Migliori says.

Steven Minicucci, an attorney in Providence, RI, who handles malpractice suits, says displays of compassion are rarely useful in building such cases. However, an apology and an admission of error could be key evidence. He opposes the Rhode Island legislation.

“I like to call it the ‘I’m-sorry-I-killed-your-mother’ bill,” Minicucci says. “If a doctor comes out and says something like that, he shouldn’t be able to immunize himself against statements like that by couching it in an apology.” 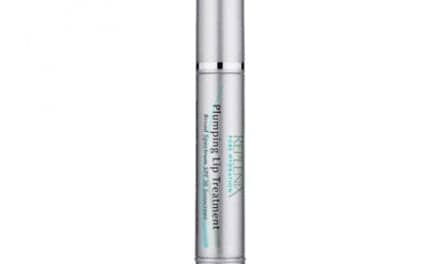 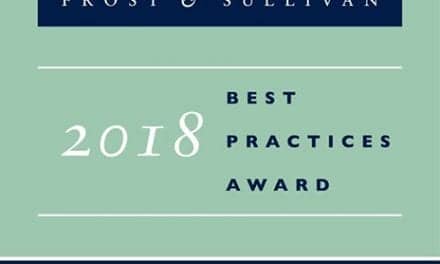 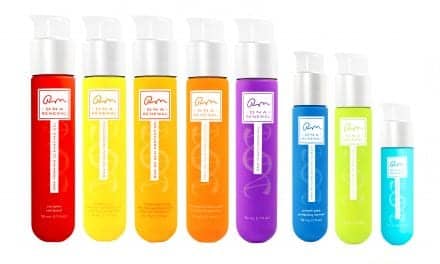 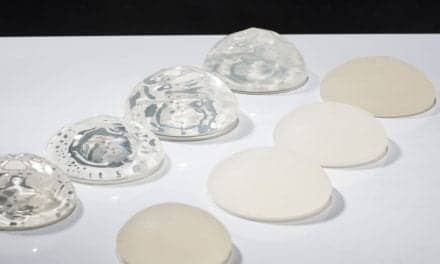