The American Cancer Society estimates that there will be about 232,340 new cases of invasive breast cancer diagnosed in women in 2013. Treatment will be based on the patient’s age, the biological characteristics of the tumor, and the risks and benefits associated with each approach. The most likely treatment paths will include surgery to remove the cancer in combination with other systemic therapies.

While lumpectomy and mastectomy are the most common surgical procedures, fewer than 20% of women will move ahead with breast reconstruction, a disturbing trend but one that appears to be turning a corner. Surgeons are just now beginning to see a surge in the number of women undergoing reconstruction due to patient education and technological advances, including the advent of newer shaped breast implants that provide patients with a more natural-looking result.

In 2007, a University of Michigan study in the journal Cancer stated that only 24% of oncologic breast surgeons routinely discussed breast reconstruction with patients prior to mastectomy. Since this time, advocacy groups have launched major initiatives to help improve both awareness of reconstructive options and communication among specialists.

In fact, the Breast Reconstruction Awareness Day 2013 theme is the team approach to breast cancer care. This approach brings the plastic surgeon, oncologist, breast surgeon, radiologist, and gynecologist to the table at the onset of a woman’s breast cancer diagnosis to develop and implement a treatment plan. Informing women of their reconstruction options before or at the time of diagnosis is critically important to improving life after breast cancer.

NEW, SHAPED IMPLANTS NOW AVAILABLE IN THE US

Previously, many women may have been concerned that their reconstructed breasts would not look or feel natural. The first generation of shaped implants introduced in the early 1990s were plagued by rippling and wrinkling, but advanced manufacturing techniques and improvements to gel formulation have eliminated most of these concerns. The federal Food and Drug Administration recently approved three new shaped implants for use in the United States: MemoryShape (Mentor Worldwide LLC), Style 410 (Allergan), and Sientra’s shaped implants.

The bulk of my experience is with MemoryShape implants. I chose these for their balance of shape and feel—both principal concerns for my reconstruction patients. Unlike round implants, shaped implants have a tapered appearance that mimics the silhouette of a natural breast.

In my experience, skin-sparing mastectomy followed by immediate reconstruction, whether one-stage with an implant or two-stage with a tissue expander, has major advantages over delayed reconstruction both from a cosmetic and psychological standpoint. Waking up from surgery with a breast mound, whether it’s a completely reconstructed breast or step one in the restoration process, is an essential part of helping patients cope with their breast cancer diagnosis and mastectomy.

And while much progress has been made since 2007, still 7 out of 10 women with breast cancer are unaware that they can undergo reconstruction after mastectomy. Breast reconstruction can have a dramatic effect on a patient’s mental, physical, and sexual well-being. 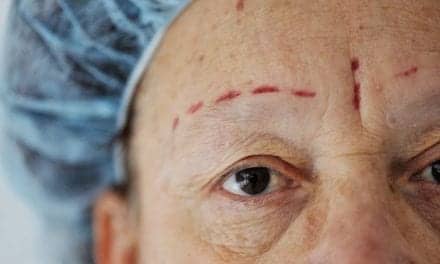 Does a Facelift Really Make a Difference? 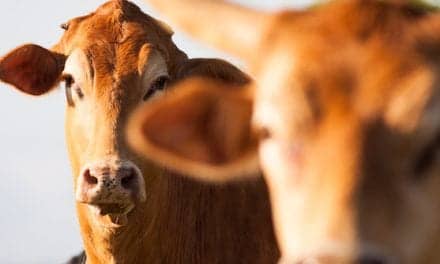 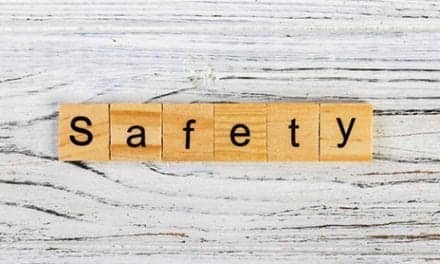 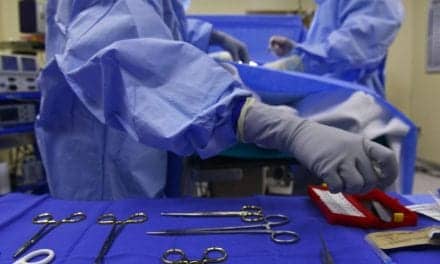