Greg Wiener, MD, a plastic surgeon in Chicago, has developed a technique in which platelet- rich plasma, called Platelet Gel, derived from the patient’s own blood, speeds recovery when applied to wounds and surgical incisions.

According to Wiener, with as little as 60ccs of the patient’s own blood, physicians can extrapulate, via a centrifugation process, 6cc’s of the platelet-rich plasma that contains a platelet count three to six times more than the baseline count. The platelet rich plasma also contains white blood cells that contain three times more concentration than the patient’s baseline. The platelets enhance soft tissue and bone repair via chemical signaling to other growth proteins that play a role in the wound healing process. The platelets are activated by a native amount of calcified thrombin that creates the gel effect.

Wiener says that recovery through the inflammatory phase begins within the first 24 hours after surgery, reducing swelling, brusing, bleeding, edema, pain, and down time. 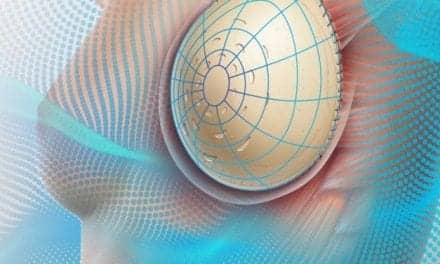 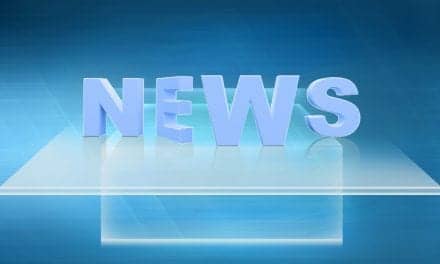 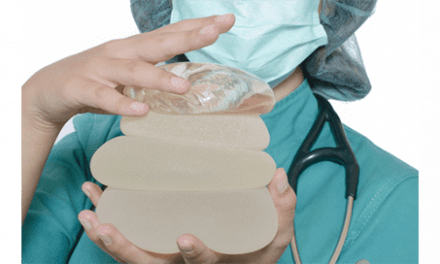