Surgeons at the University of Illinois Medical Center at Chicago have performed a robotic-assisted procedure to remove parathyroid glands without an incision or scar on the patient’s neck.

Traditional surgery to remove the parathyroid glands, or the larger thyroid gland, involves making a 4-inch incision in the lower neck, leaving a noticeable scar after surgery.

The parathyroid glands are often difficult to locate, according to Giulianotti, but the da Vinci system provides 3D visualization, enhanced magnification, and a greater range of motion to locate and remove the glands in the delicate and narrow space of the neck.

Giulianotti reported that he anticipates that many patients who need parathyroid and thyroid surgery, but who are hesitant to have an incision in the neck, will be excellent candidates for the robotic-assisted surgery.

In the United States, about 100,000 people develop hyperparathyroidism each year, according to the National Institutes of Health. Women outnumber men two to one, and risk increases with age. 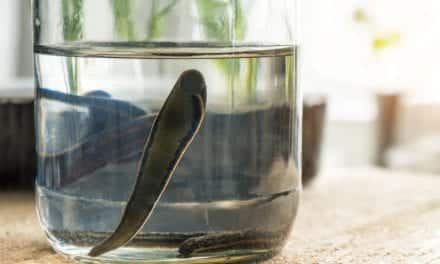 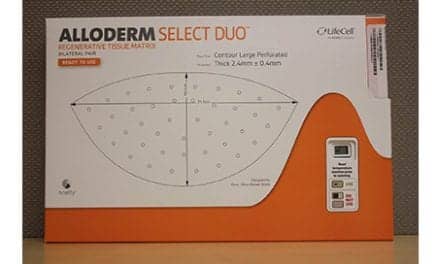 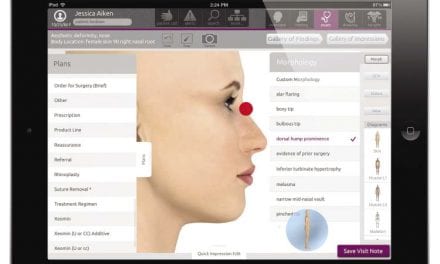