A first-of-its-kind product to help plastic surgeons address the challenges of wound drainage in large flap operations has received the European CE Mark, and TissuGlu (from Cohera Medical, Pittsburgh, Pa) appears on track to get FDA approval next.

The CE Mark approval allows TissuGlu to be sold in the European Union. The product will be marketed in Germany later this year.

TissuGlu is an internal surgical adhesive for large flap surgeries, such as abdominoplasties, that helps reduce fluid accumulation and the need for postsurgical drains. Its unique chemical composition is resorbable, non-toxic, forms a strong bond between tissue layers and allows for natural healing, which ultimately may provide the patient with a quicker return to normal activity.

"CE Mark approval moves Cohera from an early-stage company to a commercial entity," says Patrick Daly, President and CEO of Cohera Medical. "We look forward to beginning our commercialization in Germany, a strategic market, which we believe will demonstrate commercial viability for TissuGlu Surgical Adhesive and serve as a springboard for expansion across the EU and to other important markets, including the US."

Currently, most patients who undergo abdominoplasty procedures require the insertion of drains to remove fluids that accumulate under the skin at the surgical site. In some cases, drainage is inadequate, and the excess fluid accumulation (seroma) often requires additional procedures for removal. TissuGlu adheres the tissue flap to the underlying tissue (which is created during the procedure) to reduce fluid that can accumulate in the space and ultimately reduce the time to drain removal. With the use of TissuGlu, patients may have drains removed faster, which may lead to a more comfortable recovery and a quicker return to normal activity. 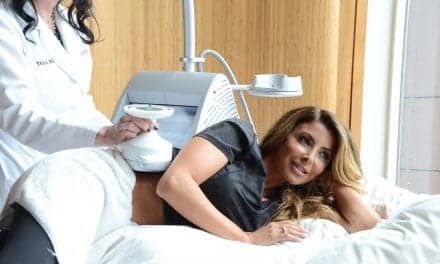 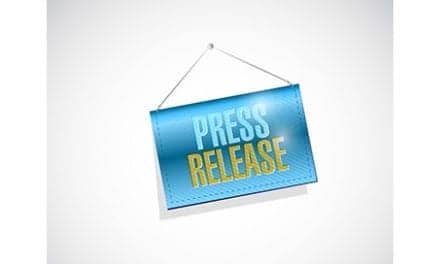