The laughable Los Angeles Times news story that I reported on a few days ago has been used as the basis for an anti-plastic surgery rant by Slate’s ‘Human Nature’ correspondent, William Saletan.

From Tuck Off: The Healthy Recession in Cosmetic Surgery, published Tuesday in Slate:

If your local real estate agent’s face is hanging low these days, it might be more than sadness. The recession’s latest victim is cosmetic surgery. “Plastic surgeons from the Southland to South Florida said some colleagues are struggling to stay in business,” Ricardo Alonso-Zaldivar reports in the Los Angeles Times. A breast implant company disclosed a decline in surgeries late last year; a laser eye-surgery firm has lowered its forecast based on a similar trend early this year. A professional breast augmenter frets that in January and February, business for some of his colleagues was off 30 percent to 40 percent.

Excuse me while I celebrate.

It’s not the suffering that gratifies me. It’s the reaffirmation of the distinction between necessary and unnecessary procedures. People have always practiced medicine, albeit clumsily. And they’ve always adorned themselves, to the point of reshaping their heads and bodies, as the Mayans and Chinese did. (Even the Bush administration has yielded to nipple rings.) But despite the occasional overlap, medicine and body art remained two different things. One aimed at health, the other at beauty. One was necessary, the other elective. If your treatment looked really cool but all the patients died, it was a failure.

Putting Saletan’s arrogance aside, his only source for declaring aesthetic surgery in “recession” is the Times’ story, which had very little evidence to support the recession angle.

This is merely an example of how even those within the mainstream press should not believe everything they read in the news. 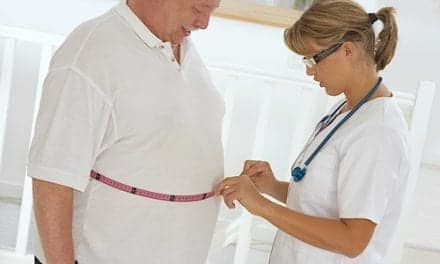 First, Do No Harm: Neothetics to Study Safety of LIPO-202 in Obese Subjects 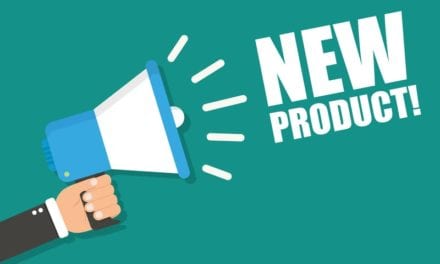 Researchers Suggest BMI Criteria For Obesity Surgery Should Be Lowered 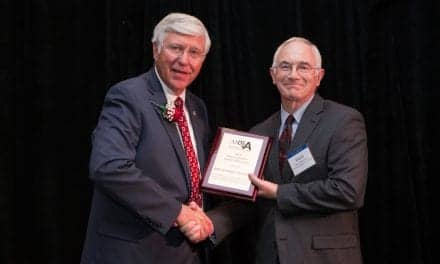