I Am a Botox Baby 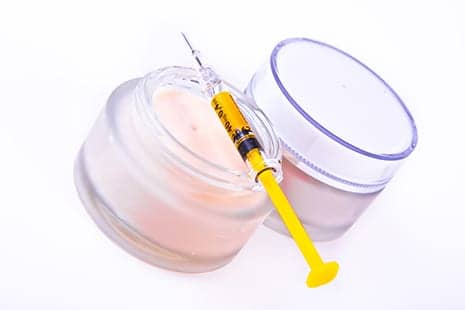 Had you told me as a teen I would have become a “Botox baby” at a tender 23 years old (shorthand for young adults receiving a treatment generally associated with aging women), I would have been alarmed… and likely impressed. It’s a procedure I would have considered is exclusively available to the affluent, and accompanied by such significant stigma that I could never partake. But Groupon and the like makes cosmetic treatments far more accessible, and our growing obsession with perfection is making them much more appealing. After all, everyone needs a little help, right?

This sentiment has proved to be the pied piper luring young women to the operating table — or at the very least to the doctor’s chair. Of the hundreds of thousands of Instagram sensations flaunting near-impossible hourglass figures, cheekbones that might slice steel and lips that, in the mind of the beholder, immediately conjure sex acts, it’s unnatural for us to assume these assets are created genetically.

Read the full article at www.papermag.com